The Union County Christmas Parade will celebrate its 63rd  year on November 20nd, 2016  @ 2:00p.m. in Downtown Monroe.  A poignant and long-held tradition, the Union County Christmas Parade is an exciting opportunity for families, businesses and local government to annually gather in the spirit of community and celebration.  The Alliance for Children serves as the coordinating organization for the parade, reserving float space for participating groups and businesses, as well as managing all general logistics of the parade, continuing its tradition as Union County’s most popular holiday tradition. 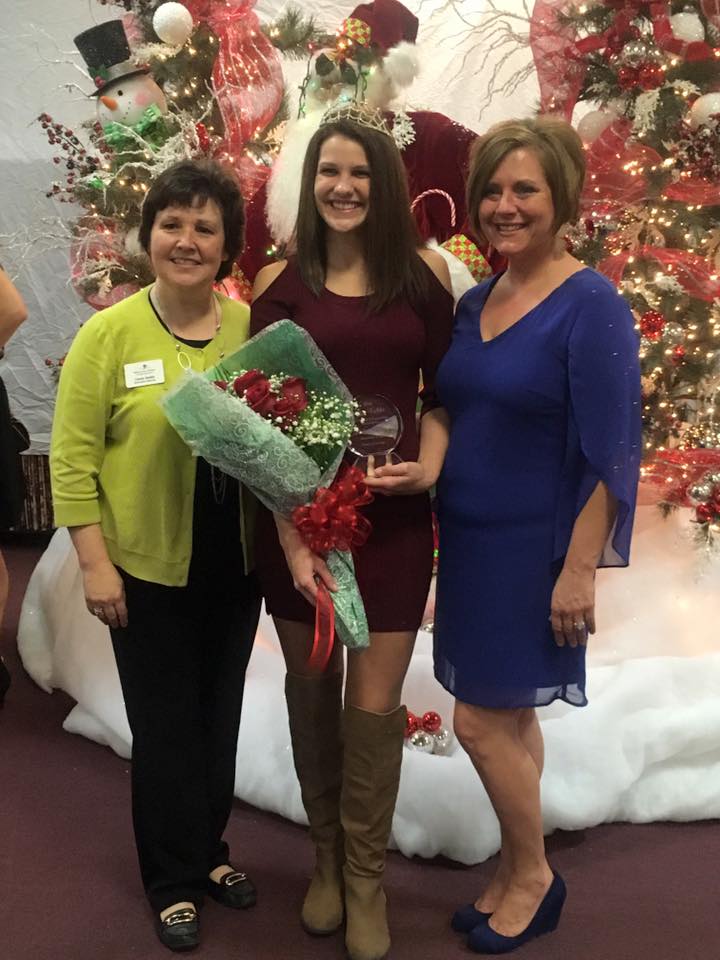